There are no products in your cart

We have 520 guests online

Orthomol is a family business based in Langenfelde (North Rhine-Westphalia, Germany).

The company was founded in 1991 by Christian Glagau and is now run by his son Nils along with Michael Schmidt. Orthomol specializes in the production and distribution of orthomolecular medical food supplements worldwide. Orthomol stands out from other manufacturers with its unique composition, design and creativity.

In the late 1980s, the United States established itself as a complex trace element, i. the concept of the use of vitamins, minerals and other substances for the prevention and dietary treatment of diseases. In order to bring orthomolecular medicine to Germany and Europe, Christian Glagau and Hans Dietl in 1991. founded Orthomol. The company quickly grew to about 100 employees and became one of the leading suppliers of food supplements, vitamins, trace elements segment. In addition to its operations in the German market, the company has expanded internationally not only in Europe but also in Russia, the USA, as well as in the Middle East and Asia.

2009 Christian Glagau, founder and CEO of Orthomol, died in 2006. The company remained in the hands of the family and was run by two Glagau children along with Michael Schmidt, who had already served as CEO before Glagau’s death. Most aspects of Orthomol's business strategy have not changed and the product range has been expanded. 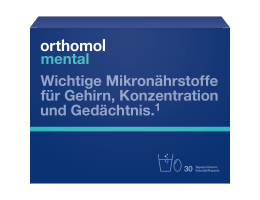 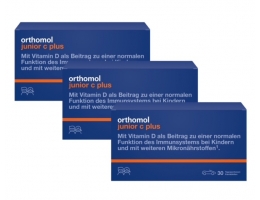